How does 5G Affect Electronic Warfare

Today's military conflicts are increasingly confronted by electronic methods, which has led to the idea of electronic warfare. One of the key components of electronic warfare is radar. You only need to send a signal and wait for the signal to return to map the radar's field of view. The radar system has undergone more than 100 years of development, and its main advantage is that it can detect and map invisible targets. This gives radar operators a greater advantage over opponents without radars. Therefore, radar technology has continued to develop over the years. Today, we see radar is widely used in daily weather forecasts, air traffic control, and emerging applications (such as the use of radar in the automotive industry to detect the distance between a car and a target). 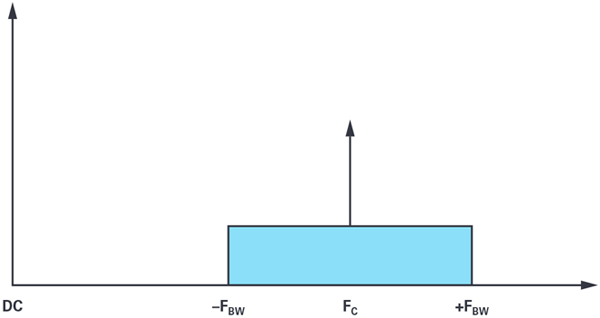 Traditionally, defense companies’ electronic warfare systems operate between 2 GHz-18 GHz, which covering S-band, C-band, X-band, and Ku-band radars. As the distance of the threat increases, the number of electronic devices for interception will increase until the threat is finally eliminated. We can see that the 5G equipment operating at 28 GHz and 39 GHz is close to the existing Ka band which used for missile guidance. Therefore, the new requirements for electronic warfare systems will be extended to cover the 5G frequency range from 24 GHz to 44 GHz, and there will be more electronic means on these frequencies that can be considered for military battlefields. Usually, the main function of electronic warfare is to listen for threats and then electronically interfere with the threats without being detected. Since threats may come from a variety of different frequencies, the listening device (and the interfering device) requires a wide operating frequency band.

Please submit your message online, we will contact you as soon as possible!